Seattle, WA
Regrettably, we've had to cancel this program 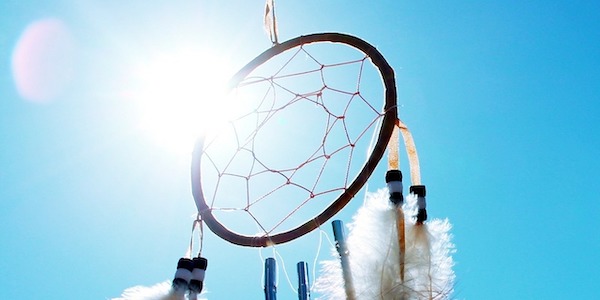 Why You Should Attend

Business activity is rapidly growing and diversifying on many Indian reservations. At the same time, recent tax law changes have created a stop-and-think moment for Tribes desiring to most effectively pursue economic development opportunities and develop sustainable Tribal economies.

For the second day, we'll have extensive discussions focusing on practical tips for developing Tribal tax codes and the role of tax strategies for effectively building sustainable Tribal economies.

Take advantage of this opportunity to hear from, and ask questions of, a diverse group of leading experts in the area of Tribal taxation. There will be a reception at the end of the first day for networking and discussion of the issues in an informal setting.

Register soon to reserve your seat. We hope to see you there!

What Attendees Have Said About Similar Programs

Tips for navigating the processes and complying with the requirements

Initial rules; prospects for revisions; opportunities for Tribal Treasury-supported investments in distressed communities; opportunities and strategies, including private sector partnerships; dealing with the impact of the loss of accelerated depreciation

Tribes and State or Local Taxation

Continue the Exchange of Ideas: Reception for Faculty and Attendees

Tribal tax policy priorities and objectives in the State of Washington

Effective Tax Strategies for Building a Sustainable Tribal Economy: The Integrated Issues that go into Planning for Economic Development

Perspectives on the best approaches, including the pros and cons for negotiating compacts with state and local governments to establish guidelines and dispute resolution procedures 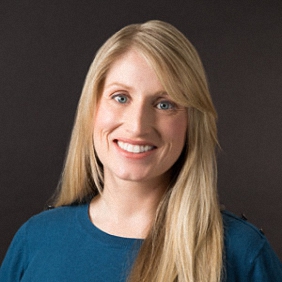 Sarah Roubidoux Lawson, Program Co-Chair, is of counsel at Schwabe Williamson & Wyatt. She works with Tribal governments and Tribal entities to achieve self-governance and economic development goals while protecting tribal resources and sovereignty. 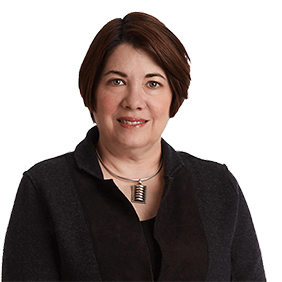 Mary J. Streitz, Program Co-Chair, is a partner at Dorsey & Whitney and Co-Chair of the Indian and Gaming practice group. She represents Indian tribes, Tribal entities, tribal members, and entities doing business with Tribes in all types of federal, state, and Tribal tax matters. 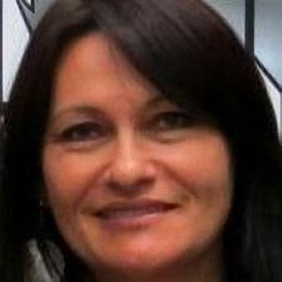 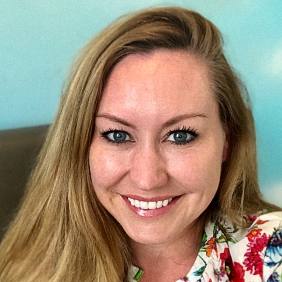 Johanna Bartee is Executive Director of JST Capital. It is the Jamestown S'Klallam Tribe's Community Development Financial Institution (CDFI), a nonprofit that will create new economic opportunities like investing in infrastructure and building major centers for trade and commerce that will benefit the entire community. 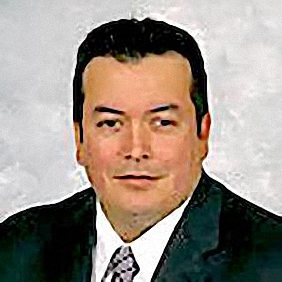 Craig A. Bill is Director of the Governor's Office of Indian Affairs. He serves as an advisor on Tribal issues and liaison between the State of Washington and Indian Tribes and Tribal organizations. 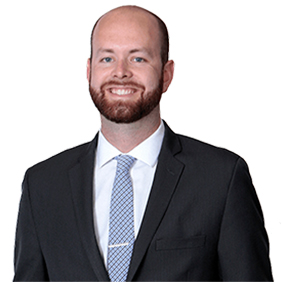 Kendall R. Fisher, Dorsey & Whitney, is an an enrolled member of the Confederated Tribes of the Colville Reservation. He counsels Indian Tribes and Tribal entities on a wide array of corporate and tax matters. 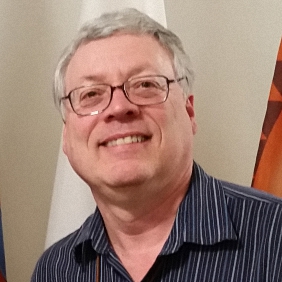 Philip Harju is Vice-Chairman and General Counsel for the Cowlitz Indian Tribe. He previously served as a Thurston County Deputy Prosecuting Attorney 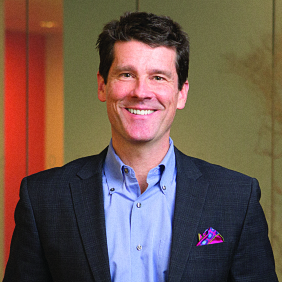 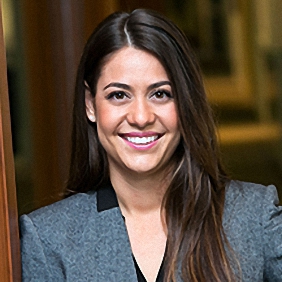 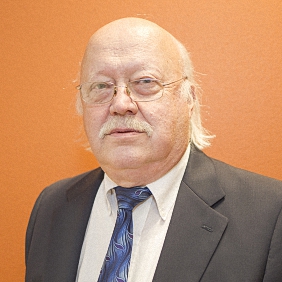 Robert G. Keller is the Treasurer for the Gila River Indian Community. 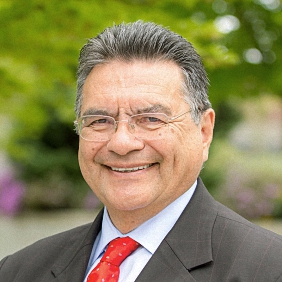 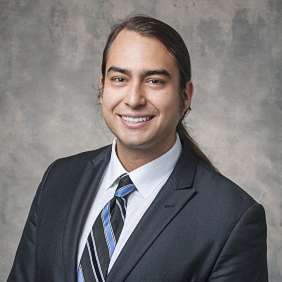 Tommy Miller founded Methow Law on the principle that as Tribes continue to grow on the national and international stages, it is more important than ever for Tribes to build a strong foundation at home, and make the most effective use of their economic and legal sovereignty. 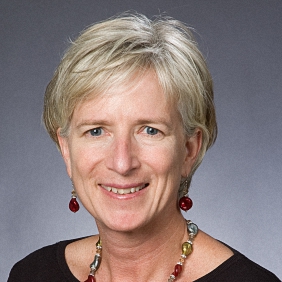 Wendy S. Pearson is of counsel at Hobbs Straus. A former IRS attorney, she represents Tribal Governments and their enterprises on a wide range of complex transactional and compliance matters, including tax planning to optimize opportunities for providing tax-favored benefits to tribal members. 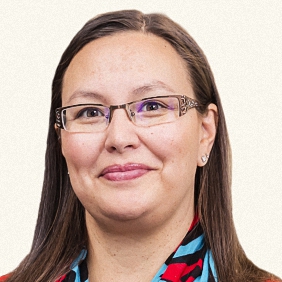 Tasha Repp is the National Practice Leader, Tribal & Gaming for the accounting firm of Moss Adams LLP. She provides accounting and auditing services to Tribal governments and their related entities, focusing on giving her clients a practical, clear understanding of audit results to help them improve their operations. 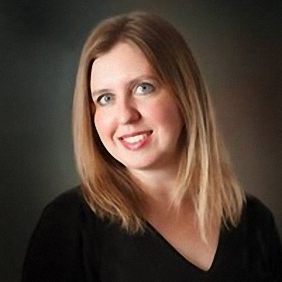 Chloe Thompson Villagomez has represented tribes and tribal entities exclusively since 2005. Most recently, she served as head of the Legal Department for the Snoqualmie Indian Tribe. She is also an Adjunct Professor at Seattle University School of Law. 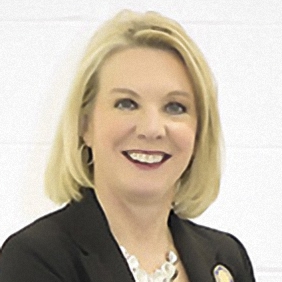 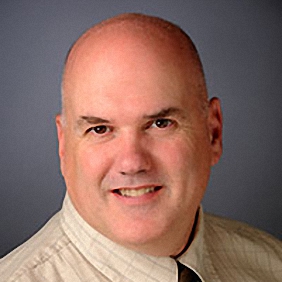 Bruce Zimmerman is the Tax Administrator for the Confederated Tribes of the Umatilla Indian Reservation (CTUIR). 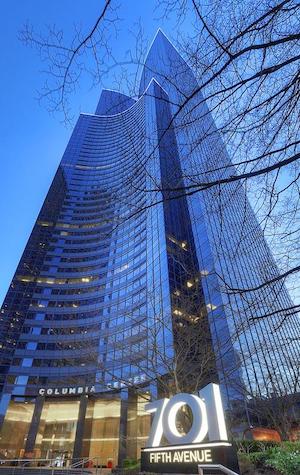 The conference will be held at the Columbia Center at 701 Fifth Ave in Seattle, WA 98104. Lodging is available at a number of nearby hotels. Our thanks to Dorsey & Whitney for graciously hosting this event.
More about the Location
Map & Directions